An interview with Amy Schmidt, author of ‘Dipa Ma: The Life and Legacy of a Buddhist Master’ 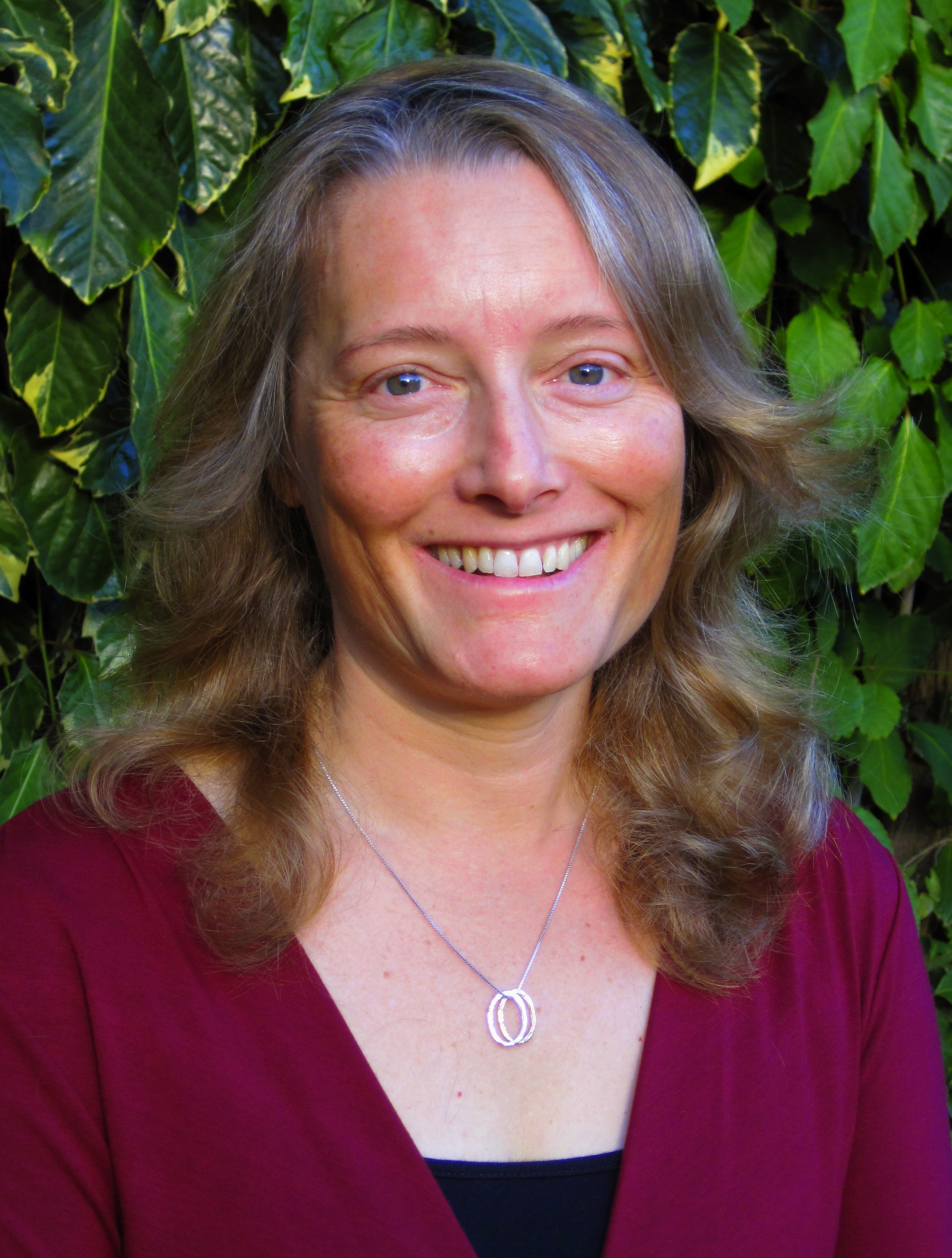 Who was Dipa Ma? What inspired you to write a book about her?

Dipa Ma was a Bengali woman living in Burma, who began practicing meditation in her 40’s after her husband died. Prior to her husband’s death, she had also experienced the death of two children and was diagnosed with a terminal heart condition. It was actually her doctor who advised her to practice meditation. And as soon as Dipa Ma started practicing, she became very deeply involved in meditation as a path to freedom from suffering, eventually becoming an amazing master and teacher in her own right.

Yet there is also another side to Dipa Ma – she was not only a great meditation master and teacher but she was also a great mother (and, later in her life, also a grandmother). She managed to juggle these different aspects of her life with a deep stillness and confidence that came from really knowing who she was, beyond all the labels that other people attached to her.

I heard about Dipa Ma’s story when I was on my first retreat. Dipa Ma had died just days before the retreat started, so she was very present in the minds of the teachers there, all of whom had met and studied with her. I could feel just from the way that they were talking about her that she was a really special person, so I was inspired to find out more about her. It was this curiosity and inspiration that eventually led to me writing the book.

I hope that the book will spark similar feelings in the people who read it because I think the story of Dipa Ma is so inspirational. She was absolutely certain that no matter what you think you’ve got against you – whether you’re sick, whether you’ve got mental health problems, whether you have a family and feel there is no time to practice – you can achieve whatever you put your mind to. And Dipa Ma’s own life was an exemplification of this teaching – she had this real energy and urgency to her that you can only describe as infectious. She would just say ‘Don’t make any excuses, don’t waste time – you’ve got to practice. Do it now!’

The book talks about a number of ways in which Dipa Ma both challenged and overcame the patriarchal constraints of Asian Buddhist culture. She comes across as a very powerful role model for women. Would you describe her as a feminist?

Well Dipa Ma certainly wasn’t intentionally a feminist – she didn’t describe herself as such. I think she was really just doing what she knew she needed to do in that moment in time. But she did in a way become a model for women because she was so convinced women could become enlightened, that it was the birthright of every human being to become free.

I think Dipa Ma was an especially powerful role model for Indian women because she lived at a time when there weren’t many female meditation masters out there, and there were a lot of ‘no’s’ around women in her culture. And she walked right through all the ‘no’s’ – she just ignored them. She would say, ‘Don’t believe that story that society tells you; don’t believe any story that that prevents you from becoming free.’ And I think that is a wonderful lesson for women.

At the same time, Dipa Ma was able to tap into a place deep inside herself that was completely beyond gender, beyond all the roles that society gave her. She found who she was in her true nature and so her message is also timeless – she’s a great model for what’s possible on the Buddhist path for all of us.

Dipa Ma was convinced that enlightenment is achievable in the midst of a busy, householder life. Can you talk a bit about her ethos behind this teaching? And to what extent was it revolutionary in a Buddhist context?

Well it’s probably true to say that Dipa Ma achieved her major breakthroughs in her practice on retreat – it seems like retreat was her vehicle, and it was definitely an important part of how she grew and changed. So she did teach the importance of going on retreat, but she equally emphasized the importance of practicing in everyday life. And I think this goes back to the urgency in her teaching, her belief that we can’t just waste our time waiting for a retreat to wake up. She would say that we need to use every moment of our lives as an opportunity to be present and mindful.

This is also, of course, the Buddha’s message – at the very end of his life he told us to ‘strive on with diligence’, almost pleading with us not to waste any moment of our lives. So Dipa Ma’s emphasis on practicing in daily life has a history that goes back much further than her, but she did devise new creative practices for women and men to develop mindfulness whilst in the midst of the busy householder life.

In the book, you describe some amazing supernatural powers that Dipa Ma possessed. To what extent were they an important part of her character and her teaching?

Dipa Ma’s supernatural powers were not an integral part of her teaching or her life. It was actually her teacher Munindra who wanted to experiment with them – she had no interest in them personally, and it wasn’t something that she continued after that time in her life, except to have a bit of fun, to play tricks on people. Dipa Ma had an amazing sense of humour, and I think that the way she used her supernatural powers reflects this incredibly playful and lighthearted aspect of her nature.

I actually struggled a bit with including the stories of Dipa Ma’s psychic powers in the book because I know that people would have strong opinions about these kinds of things – my readers might either give them a lot of credit or completely debunk them. But then I realized that if I didn’t include them I’d be omitting information about Dipa Ma’s history which would be wrong as a writer, because even if she wasn’t much attached to these supernatural powers, they were part of her life. So the stories are there to take as you will, but I don’t think we should take them very seriously, because she certainly didn’t!

To what extent has Dipa Ma influenced you in your own life and teaching? Do you evoke her presence as a spiritual practice, and teach others to do the same?

When I teach meditation and retreats I definitely call on Dipa Ma’s strength and inspiration. I always bring a picture of her on retreat and I have one in my office too. I feel that being in the presence of what she represents – her wisdom, her love and her willingness to be free – is really helpful to me. While I was researching the book, many people I interviewed also mentioned some very powerful experiences that they had had with Dipa Ma posthumously, that they had called upon her in times of difficulty and felt her presence and her encouragement. I really feel that the example of what Dipa Ma did is something that we can all call upon for strength and inspiration.

Lastly, what is the greatest lesson that Dipa Ma has taught you?

The greatest lesson Dipa Ma has taught me is not to make any divisions; whether that means understanding that love and mindfulness are the same, or whether it means understanding that there are no ultimate distinctions between male and female, monk and layperson. I think this is Dipa Ma’s greatest message: when it comes down to it, everything is here and now and anything is possible, so don’t create any divisions, don’t create any stories, go as deep as you can go and don’t stop until you find a place where there are no divisions at all.

‘Dipa Ma: The Life and Legacy of a Buddhist Master’ is available from the Windhorse online store.