An interview with Sangharakshita, author of ‘Living Ethically: Advice from Nagarjuna’s Precious Garland’ 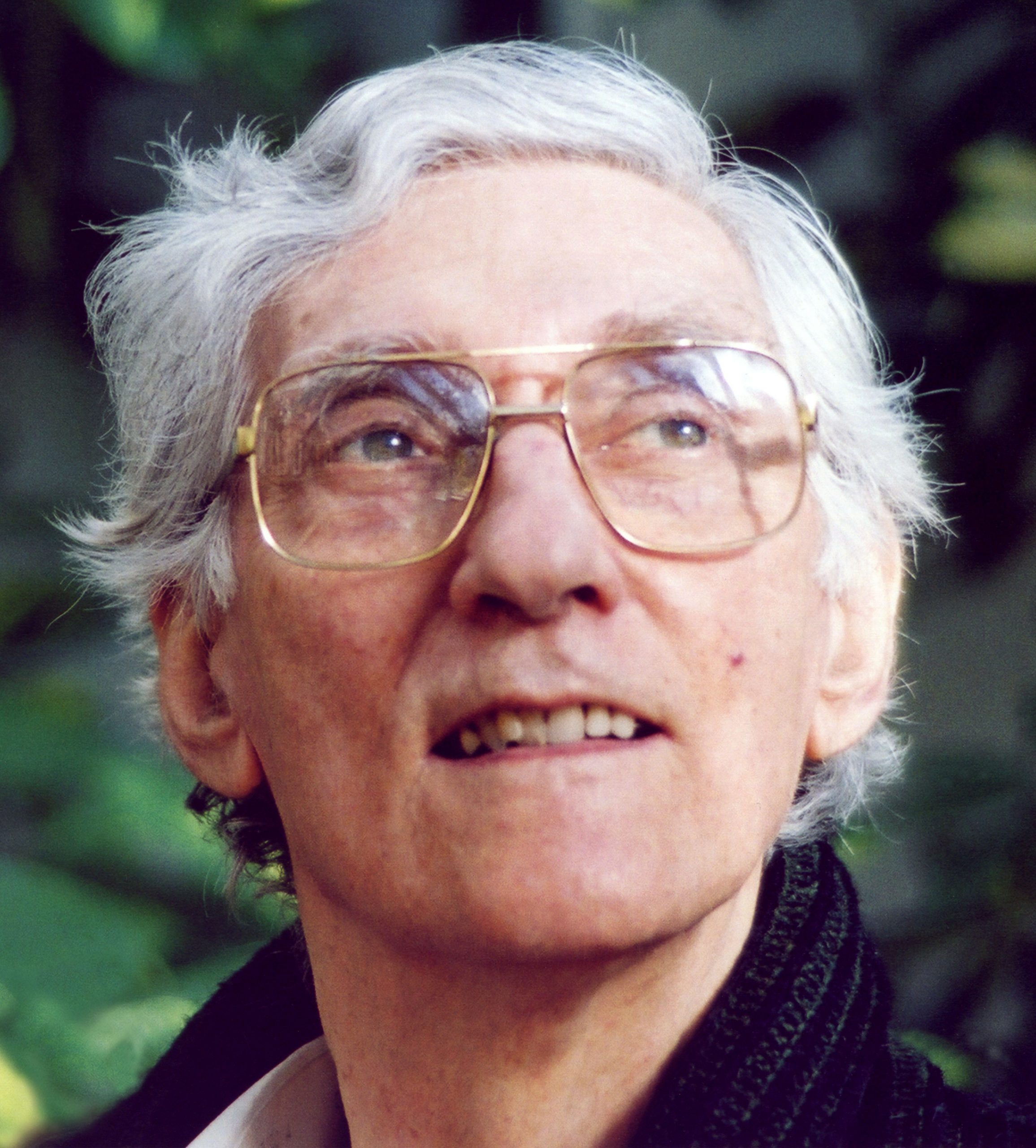 The basic principles of ethics remain the same throughout the centuries. In modern times, however, life is much more complicated than it was in Nargarjuna’s time, so that the application of those principles becomes more difficult.

What is it that makes an action either ethical or unethical?

When many people think of Buddhism, meditation and mindfulness probably come to mind rather than ethics. Do you think that Buddhism has a strong and distinctive approach to ethical issues which should be emphasized in presentations of Buddhism in general?

Do ethics belong to the realm of the individual, or is there a way in which ethical issues are a collective matter? In other words, what is the Sangha’s role in living ethically?

The Sangha is a community of spiritual friends. Its members help one another to live up to their common ethical and spiritual standards.

Finally, is there one particular message from the Precious Garland that you think is most relevant or important?

The message of the Precious Garland is that wisdom and ethics, in the Buddhist sense of these terms, should be an integral part of the life of every human being.