An interview with Subhuti, author of ‘Sangharakshita: A New Voice in the Buddhist Tradition’ 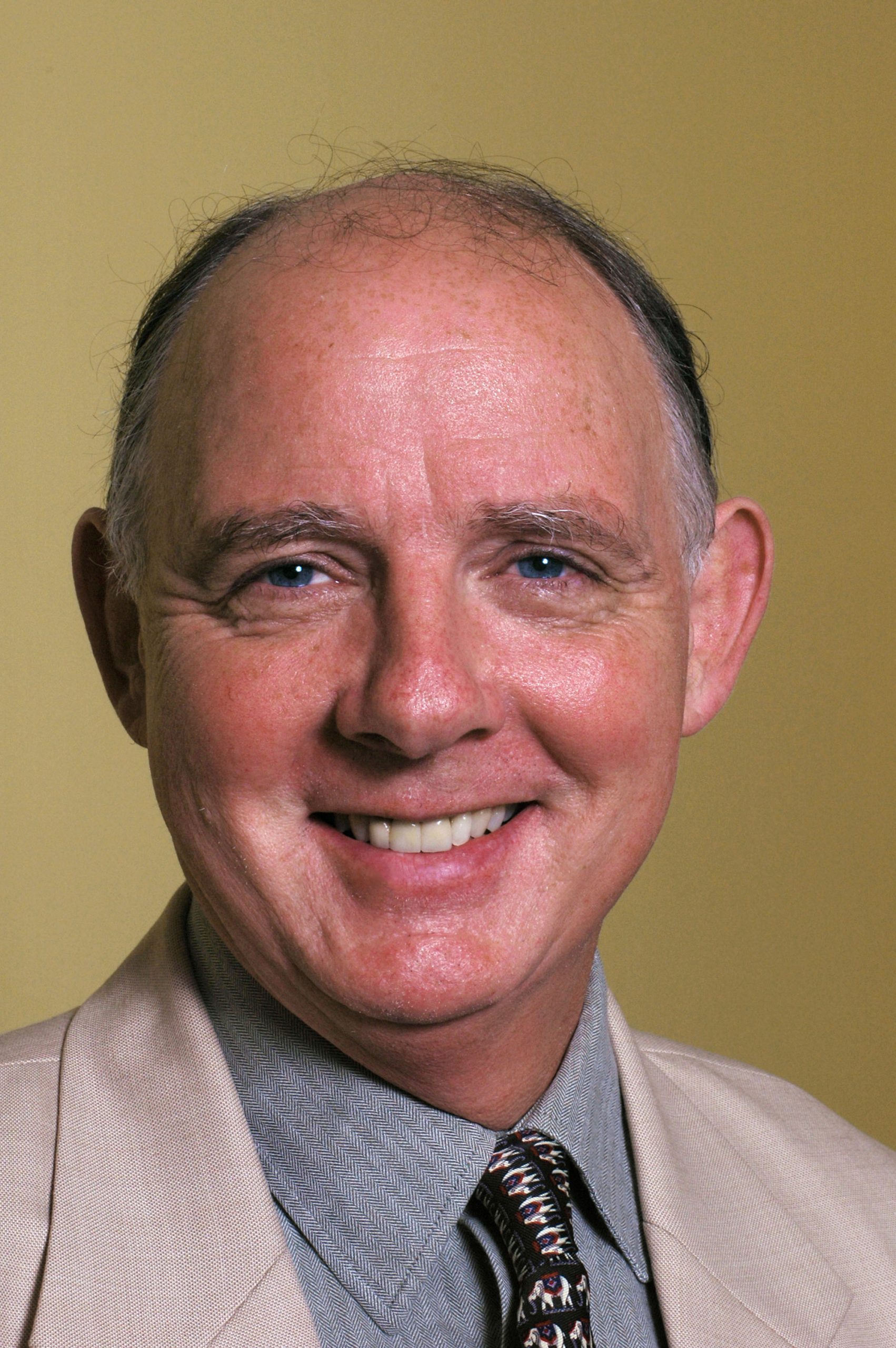 Sangharakshita is such a prolific and many-sided teacher that it’s difficult to get a sense of him as a whole, but that was my aim in writing Sangharakshita: A New Voice in the Buddhist Tradition. I searched extensively through his written work and also through his lectures and seminars because there’s a lot of material there that doesn’t come out in his other works. I remember being in seminars with Sangharakshita when he’d suddenly become inspired and start unfolding his thought before my very eyes. It was clear to me, then, what an extraordinary teacher Sangharakshita was, and I wanted to capture some of that in the book. I think I succeeded, at least to some extent, and I do believe that Sangharakshita: A New Voice in the Buddhist Tradition is an important and valuable work.

How can we approach Sangharakshita’s teachings with reverence and respect and at the same time ensure that Buddhism as practised in Triratna is still deeply alive today?

Well, of course, one first needs to really thoroughly understand what Sangharakshita has been saying, and in order to do that, you need to go back to Sangharakshita himself and learn from him directly so that you’re deeply imbued in his particular perspective. It’s not just a question of particular teachings; there’s a mind there and when you study his work you’re in contact with that mind. It’s a very great mind, a very rich mind.

So I think, for many generations, it will be necessary for us to constantly re-visit Sangharakshita, and I see the future as being a continual explication of what is implicit in his approach. Yes, we need to be faithful to the spirit of his teachings, but if we try to be slavish and just keep on reproducing what he said, it’ll get us nowhere, his teachings will just slowly fossilise. So we need to constantly be finding in Sangharakshita greater depths, understanding him more deeply and understanding the Buddha more deeply through him.

That was what I tried do in Sangharakshita: A New Voice in the Buddhist Tradition, and that’s what I’m trying to do in my new book, Mind in Harmony, as well. Mind in Harmony is clearly imbued with Sangharakshita’s teachings – you could say that it is vintage Bhante, even – but I’m applying what he said in Know Your Mind in new ways and working out what he said in more detail.

What do you think will be the issues and challenges faced by Triratna in the future, and how can we respond to these challenges?

I think we face, in the modern world, three major challenges. The first of these is religious fundamentalism, and we’re most familiar with it in its Islamic form, but actually Christian fundamentalism is also very strong. I think that Triratna is founded so firmly on the idea that principles matter that we’re unlikely to find our own form of fundamentalism, but, still, we need to be on the lookout!

The second current in the modern world that I believe we need to be very much alive to is populist nationalism. You can see this in Russia, Hungary and of course in China, but we’ve even got it here in Britain, in the nice, mild form of UKIP. So I think there will be a strong trend towards nationalism, and we must be really careful that our Buddhist movement does not become contaminated with ethnicist and nationalist trends.

The third trend which I think we need to be on our guard against is individualistic nihilism, especially in the form of consumerism. We are part of this at very low cost in the West nowadays, and even within the Order there can be a strong resistance to the notion that we need to give up our consumer lifestyles and live out our responsibility to the community of the movement as well as to the wider human community. Individualism, at its heart, is the sense that our choices are the most important thing. This deepens our self-clinging and shuts us off from a voice that asks us to go beyond self.

Fundamentally, we need to combat the nihilistic idea that the senses are the world and that reason is the only mode of knowing beyond the senses. We need to recognise that we’ve got other modes of knowing – above all the imagination – and that this is where our real life is.

I believe, in principle, that Triratna can meet these challenges, but whether it manages it or not will be up to our next generation of young Buddhists.

This year is the 20th anniversary of Sangharakshita: A New Voice in the Buddhist Tradition. When you wrote the book, Sangharakshita was living in London and still quite active within the movement. He has now moved to Adhisthana and has passed on the majority of his responsibilities. If you were writing the book now, is there anything that you would add to it, or approach differently?

Of course, since I wrote the book twenty years ago Bhante retired; he retired officially at the age of 75 in 2000 but really effectively about 4 or 5 years ago because he was still pretty active until then. However, the main outlines of his teaching were laid down by the time I wrote Sangharakshita: A New Voice in the Buddhist Tradition and I don’t think he’s said anything since then that radically alters what I presented in the book.

Find out more about Sangharakshita: A New Voice in the Buddhist Tradition