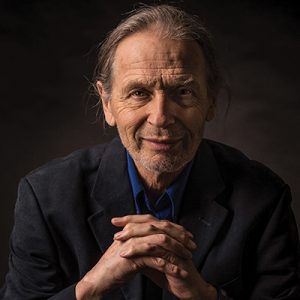 Devamitra is leading the following events to launch his new book Entertaining Cancer.

Please contact the individual Buddhist Centre nearer the date for further details, including whether the event will be in person, on Zoom or hybrid.

If you would like to invite Devamitra to lead a book launch event, please contact Walter at walter@windhorsepublications.com

Join us and enjoy 30% off your first purchase