Four New Volumes of The Complete Works of Sangharakshita Are Coming

We are looking forward to the release of four new volumes of the The Complete Works of Sangharakshita in early April. This coincides with celebrations around the 50th anniversary of the founding of the Triratna Order by Sangharakshita.

The Complete Works include all previously published work by Sangharakshita, as well as talks, seminars and writings published for the first time. This collection represents the definitive edition of his life’s work as a Buddhist writer and teacher.

Launched in Oct, 2016 with Dr. Ambedkar and the Revival of Buddhism I, there are already four volumes published which include: The Three Jewels II, Mahayana Myths and Stories and The Rainbow Road from Tooting Broadway to Kalimpong. 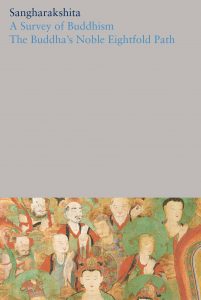 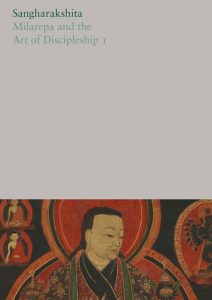 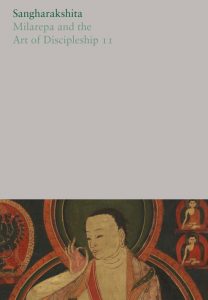 Milarepa and the Art of Discipleship I and II (Volumes 18 and 19) These two volumes contain quite a lot of previously unpublished commentary by Sangharakshita on Milarepa’s songs, including ‘The Shepherd’s Search for Mind’ and stories tracing the relationship between Milarepa and his disciple Rechungpa. Vidyadevi has written insightful Forewords and the book The Yogi’s Joy is republished in volume 18. 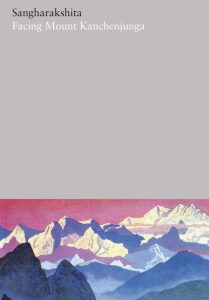 Volumes will be available for purchase individually or as a complete set. For all volumes published, consider taking out a subscription to The Complete Works in eBook, paperback and/or hardback formats. Each subscription helps support the project.

Thanks to our existing subscribers, who will receive the next four volumes upon publication.