Out now: Nagapriya’s ‘The Promise of a Sacred World’ 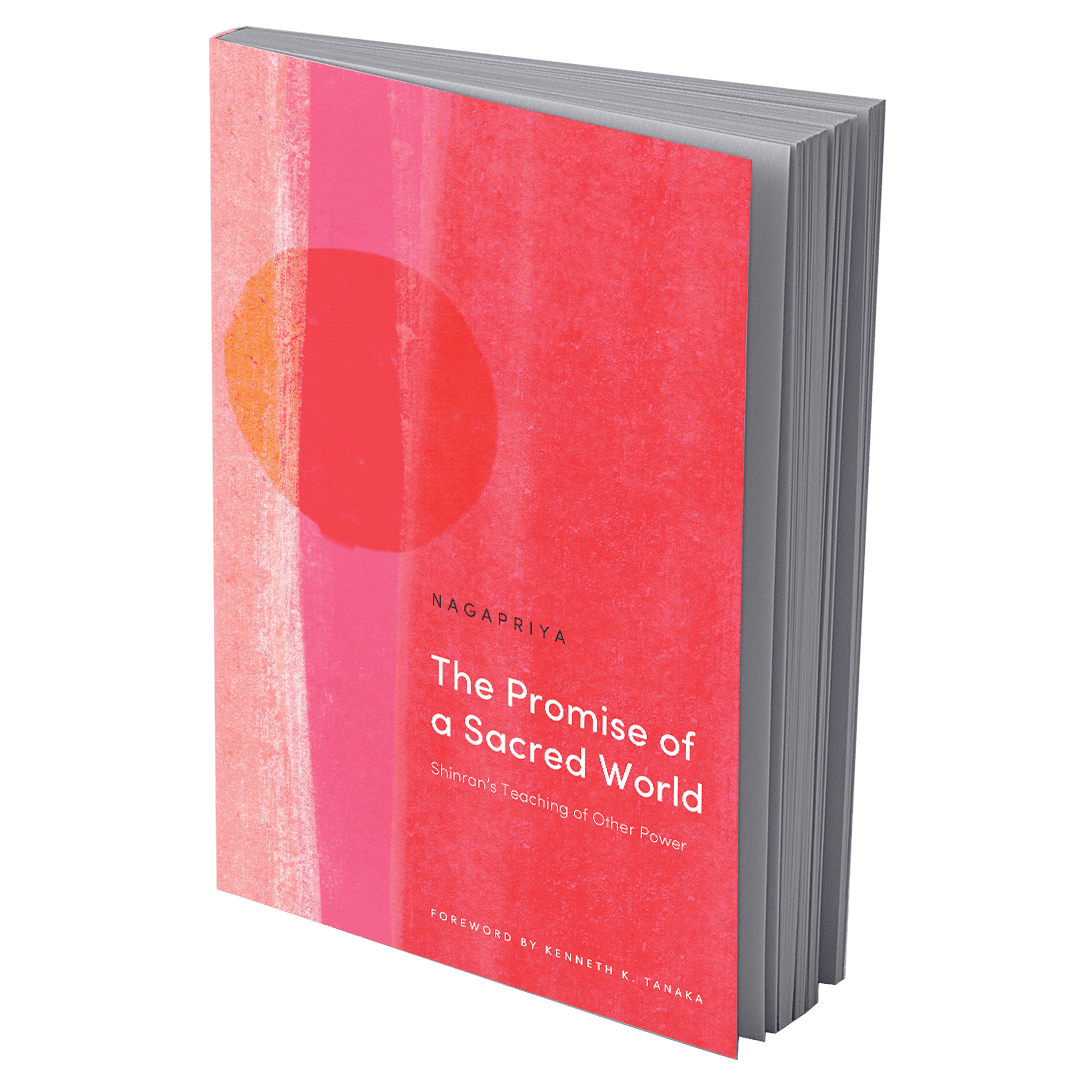 We’re delighted to announce the release of Nagapriya’s latest book, The Promise of a Sacred World: Shinran’s Teaching of Other Power.

We’ve got a special offer to celebrate the release: for customers who buy the paperback edition of The Promise of a Sacred World from our website, we’re offering Nagapriya’s other books, Visions of Mahayana Buddhism and Exploring Karma and Rebirth at a whopping 40% discount. To take advantage of this offer, simply click on the ‘Buy now (UK & Europe)’ button above.

Shinran (1173–1263) is one of the most important thinkers of Japanese Buddhist history and is regarded as the founder of its largest sect, the True Pure Land School (Jodo Shinshu). Nagapriya gives a contemporary audience access to Shinran’s thirteenth-century religious perspective. He offers close readings of Shinran’s writings, places him in the context of his imagined Pure Land lineage, and brings alive Shinran’s perspective on ‘Other Power’ as embodied in the myth of Amida Buddha and the Pure Land scriptures.

Nagapriya writes this about the book:

“When I first encountered Shinran’s teachings in the late 1990s I immediately felt a kind of existential resonance. Something about them seemed deeply true, even though I couldn’t say exactly what it was. On the one hand, what I encountered seemed to contradict some of the most basic tenets of Buddhism that I had imbibed and yet, on the other hand, these teachings seemed to be speaking to something that was beyond my known self; they addressed my ultimate concern.

Something that is unusual about Shinran as an ancient writer on Buddhism is that he is subjectively present in his works; his joys, struggles, and gratitude are revealed through the existential outbursts that interrupt what otherwise is often a careful arranging of scriptural quotations. This existential presence is one of the things that calls to me. His message, however, may at times seem a little disconcerting. We are enmeshed in greed, hatred, and delusion, which causes us to suffer. So far we are on firm ground with basic Buddhism. But, Shinran says, we do not have the resources to overcome our predicament because all of our efforts to relieve our suffering, since they are expressions of greed, hatred, and delusion, serve only to confirm it. We are, it would seem, stuck. What is required then is some factor that goes beyond the known self and this factor is symbolised in Amida Buddha.

Who or what Amida Buddha is, and means, within Shinran’s religious imagination is no simple matter and not something that may be explained once and for all, but rather must be deciphered over and again. My book is an attempt to engage with that process of deciphering and, in doing so, to invoke the sacred possibilities that it promises.”

The Promise of a Sacred World online book launch

Don’t miss the launch event! It will take place at 7:30 pm UK time on Tuesday, 30th August. Ratnaguna will be in conversation with Nagapriya about the book and there will be an opportunity for a Q&A session afterwards.

Click here to join the Zoom meeting on the day, or watch the livestream on our YouTube channel here.

Praise for The Promise of a Sacred World

“Nagapriya not only accurately captures the heart of Shinran’s spirituality and teachings, but conveys it in ways that are novel and easy to understand.”

“An astonishing, highly poetic, magical, mystical, personal, emotional, and even confessional encounter with Shinran, which strikes a brilliantly fresh note.” 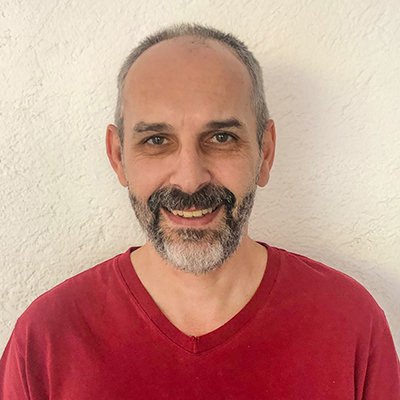 Nagapriya was born in the UK in 1969. While studying for a philosophy degree, he began practising with the Triratna Buddhist Community and was ordained into the Triratna Buddhist Order in 1992. He later studied for a master’s degree in the history of religions. Since 2013 Nagapriya has been living in Mexico, where he is chair of the Cuernavaca Buddhist Centre.