Sangharakshita’s new source book on meditation is back in stock! 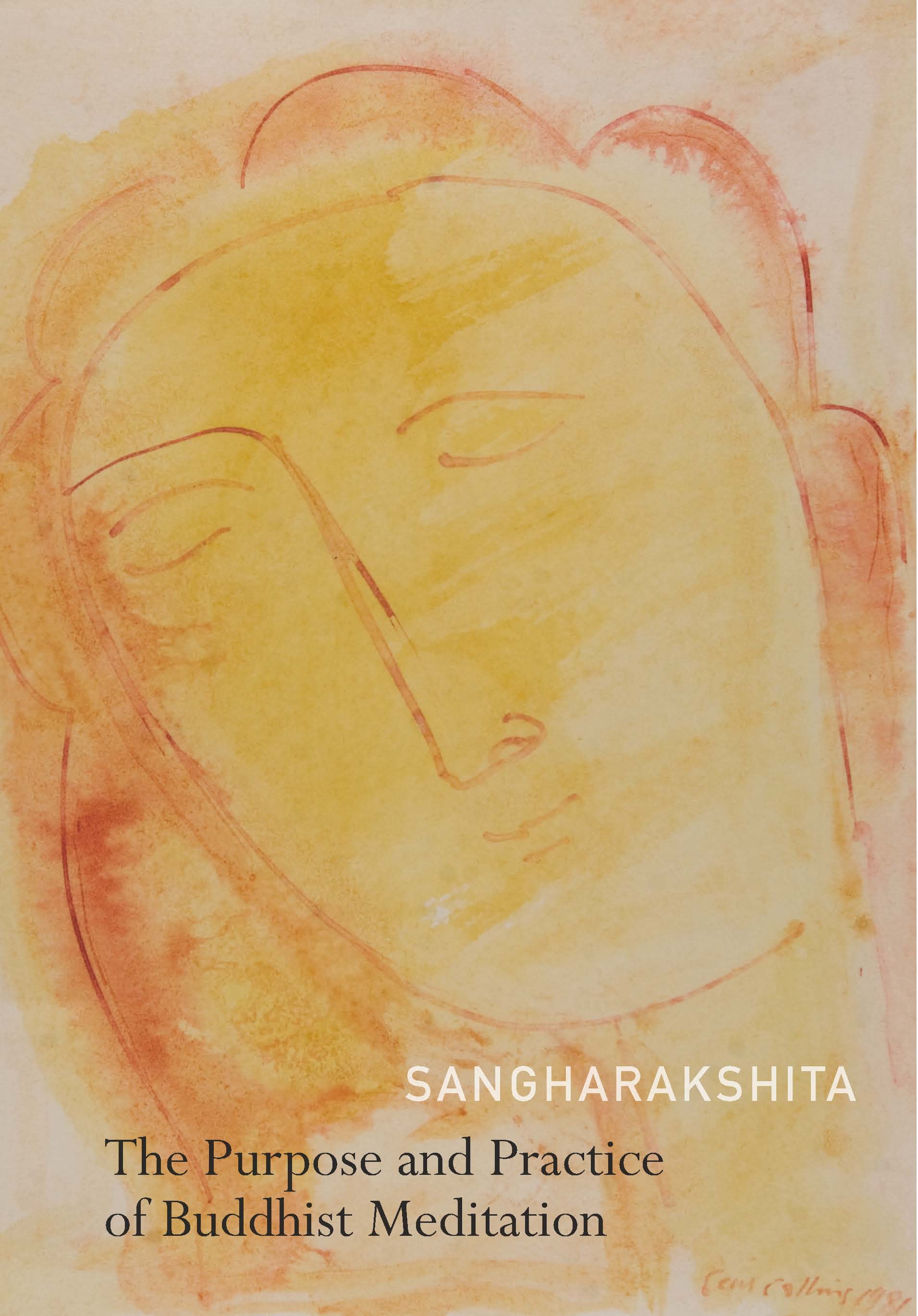 We are pleased to announce that Sangharakshita’s The Purpose and Practice of Buddhist Meditation is now back in stock on the Windhorse Publications website. This major new book by Sangharakshita brings together many of his most significant teachings on meditation, some drawn from previously published works, and many extracted from previously unpublished seminar transcripts. They reveal how Sangharakshita learned the practices on which his system of meditation – ‘an organic, living system’ – is based, and how that system evolved over the years.

As well as much discussion about dhyana and Insight, and heartfelt explorations of how to deal with fear or distraction, doubt, drowsiness or desire, topics include such matters as whether it’s a good idea to meditate in the open air, or include Mrs Thatcher in your metta bhavana.

Whether dipped into, used for reference or read from cover to cover, this book, deeply rooted in Buddhist tradition, is full of practical, inspiring and heartily encouraging advice for enthusiastic and reluctant meditators alike.