The Buddha on Wall Street on tour – Vaddhaka is coming to a Buddhist Centre near you! 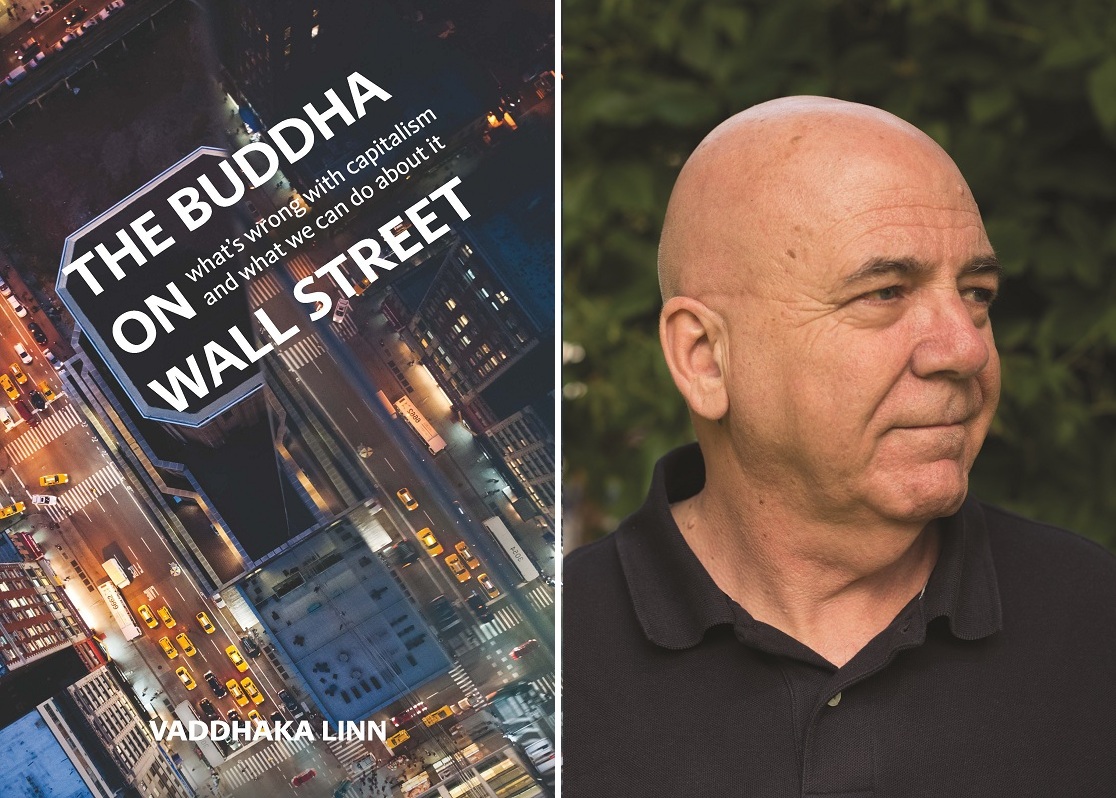 There’s just three weeks to go until Vaḍḍhaka begins his tour of the UK and Ireland to launch his new book, The Buddha on Wall Street: What’s Wrong with Capitalism and What We Can Do about It. Here’s a full list of the dates and venues:

June 26th – 30th – Adhisthana, UK – retreat with Vajratara on what today’s Buddhists have to say about the state of the modern world and the contribution Buddhism can make to improving it.

If you’d like to find out more about The Buddha on Wall Street before the launch, you can listen to our interview with Vaḍḍhaka on some themes from the book.

Vaḍḍhaka will also be touring Europe in September and New Zealand and Australia in November and December – we’ll be publishing the dates and venues for those nearer the time, so watch this space!

Find out more about the Buddha on Wall Street